On 18 February 2015, the State appointed KPRJ Builders Sdn. Bhd (KBSB) the to take over the project as the rescue contractor from the previous contractor whom had failed to complete the project within the granted extension of time.

The collaborative effort resulted in the completion of all 95 schools (SAKJ) in just 20 months since officially receiving the Letter of Award for this project in October 2015. Among the 95 schools (SAKJ), 18 SAKJ been finished by the previous contractor which we took over and continue with the one-off rectification works.

KBSB also took over 77 abandoned and uncompleted SAKJ buildings; (48 were at 0-60% progress and 29 were at 61-95% progress) from the previous contractor which was built with the least of quality.

Due to the successful track record of completing SAKJ Phase 1-4 KPRJ Builders Sdn Bhd have been entrusted to undertake 30 SAKJ for Phase 5. The current progress for this project is 85% and estimation of completion in August 2020. 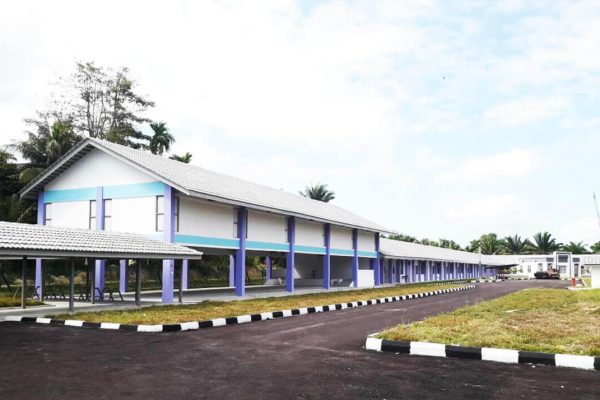 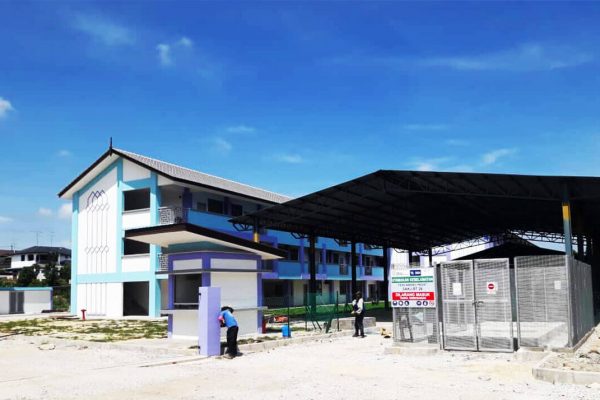 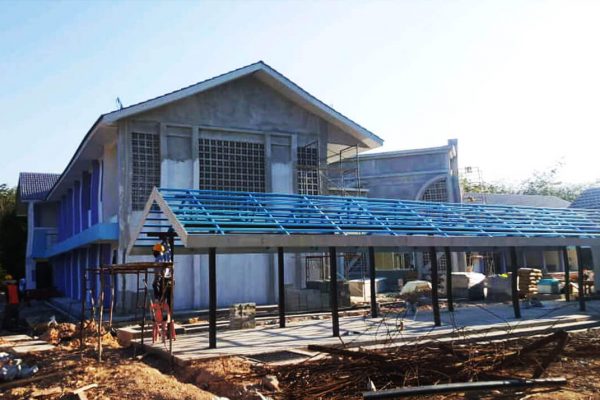 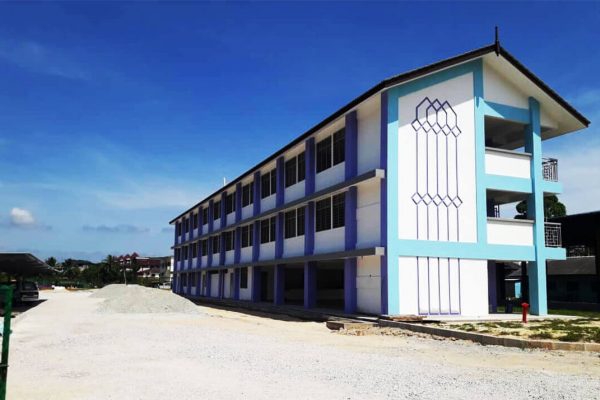 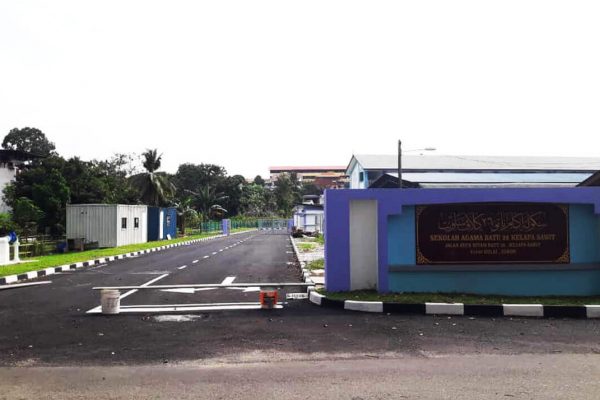 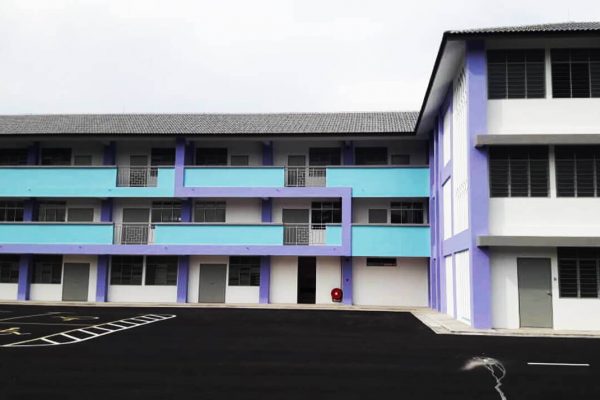 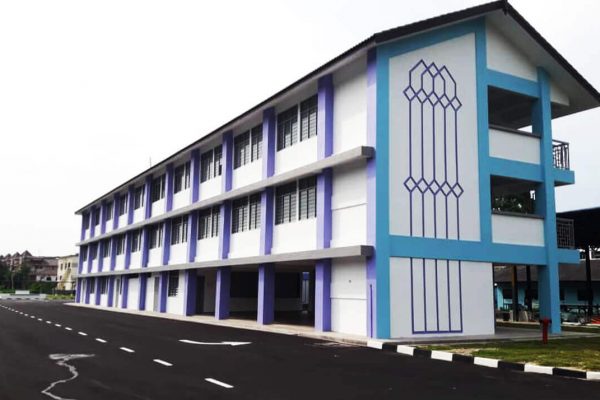 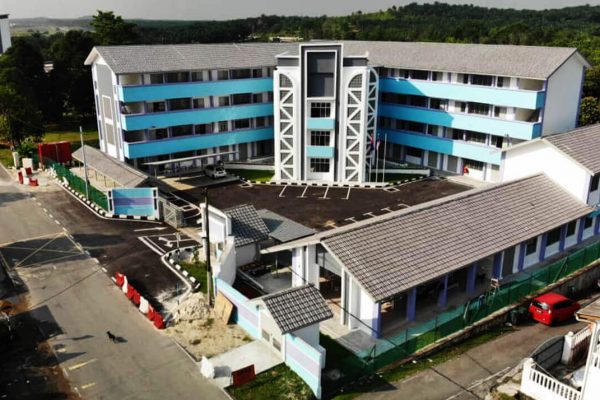 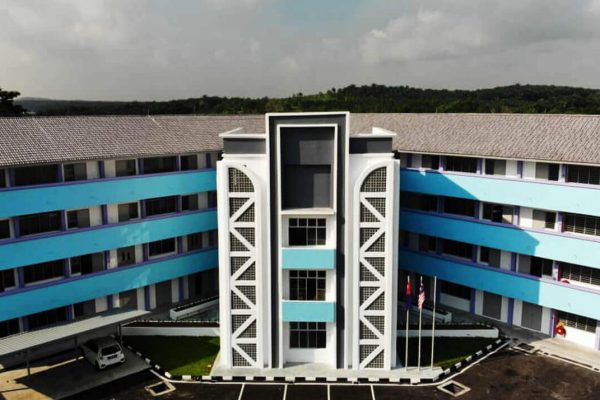 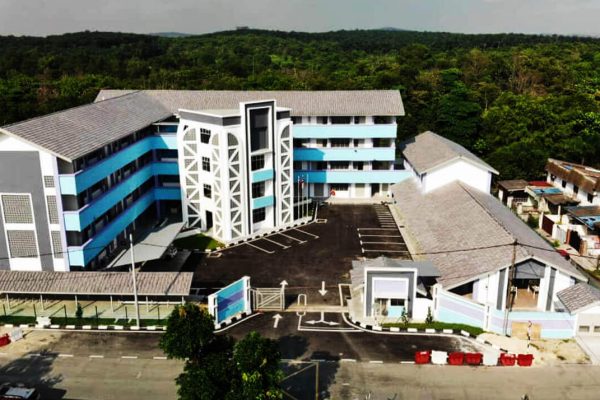 KPRJ Builders Sdn Bhd was commissioned to build and complete the development of KPYPJ’s main campus situated in Kulai, Johor which consists of 7 academic buildings, ancillary buildings including infrastructure work within the campus. The project was handed over to the client on 1st November 2015. 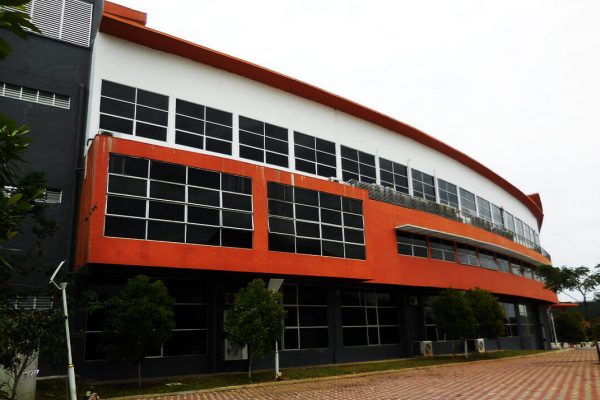 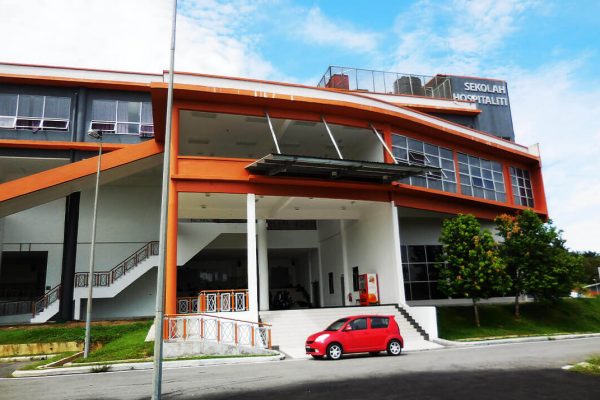 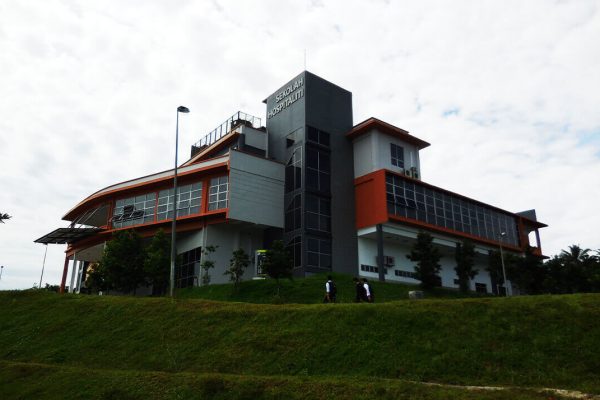 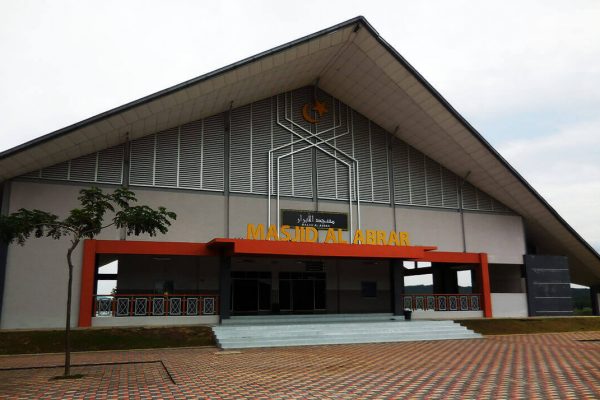 KPRJ Builders Sdn. Bhd. was instrumental in the construction and installation of civil, structural and electrical works for the solar hybrid stations for rural schools in Johor. 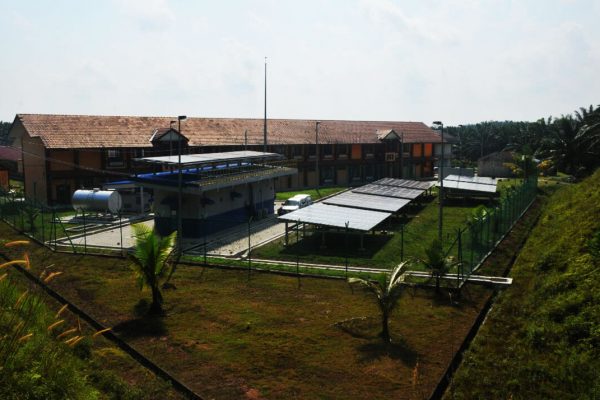 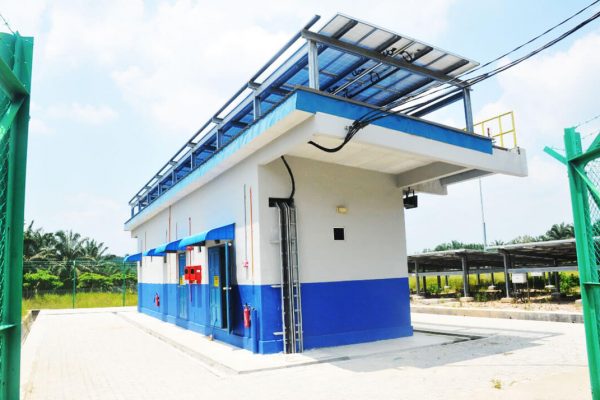